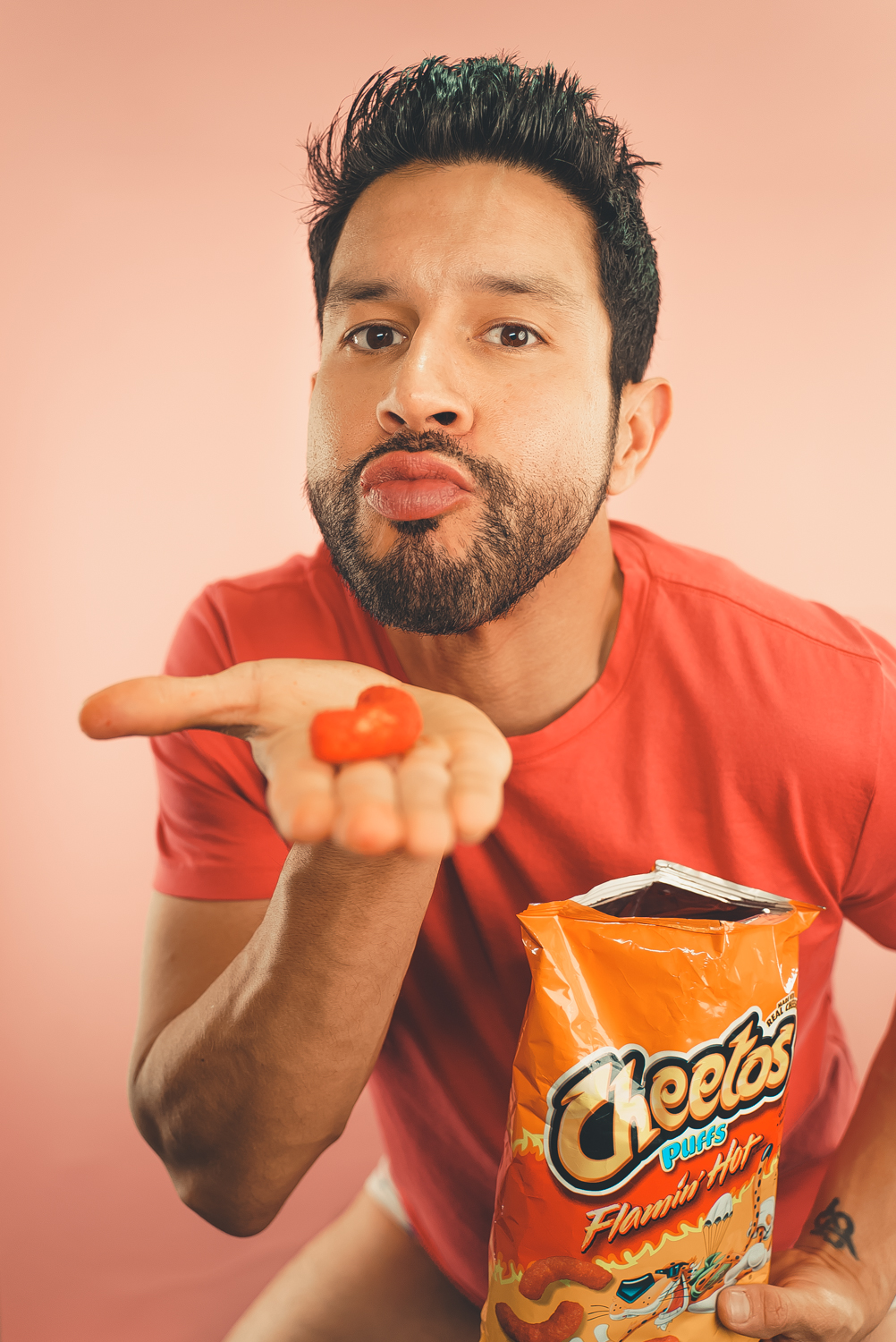 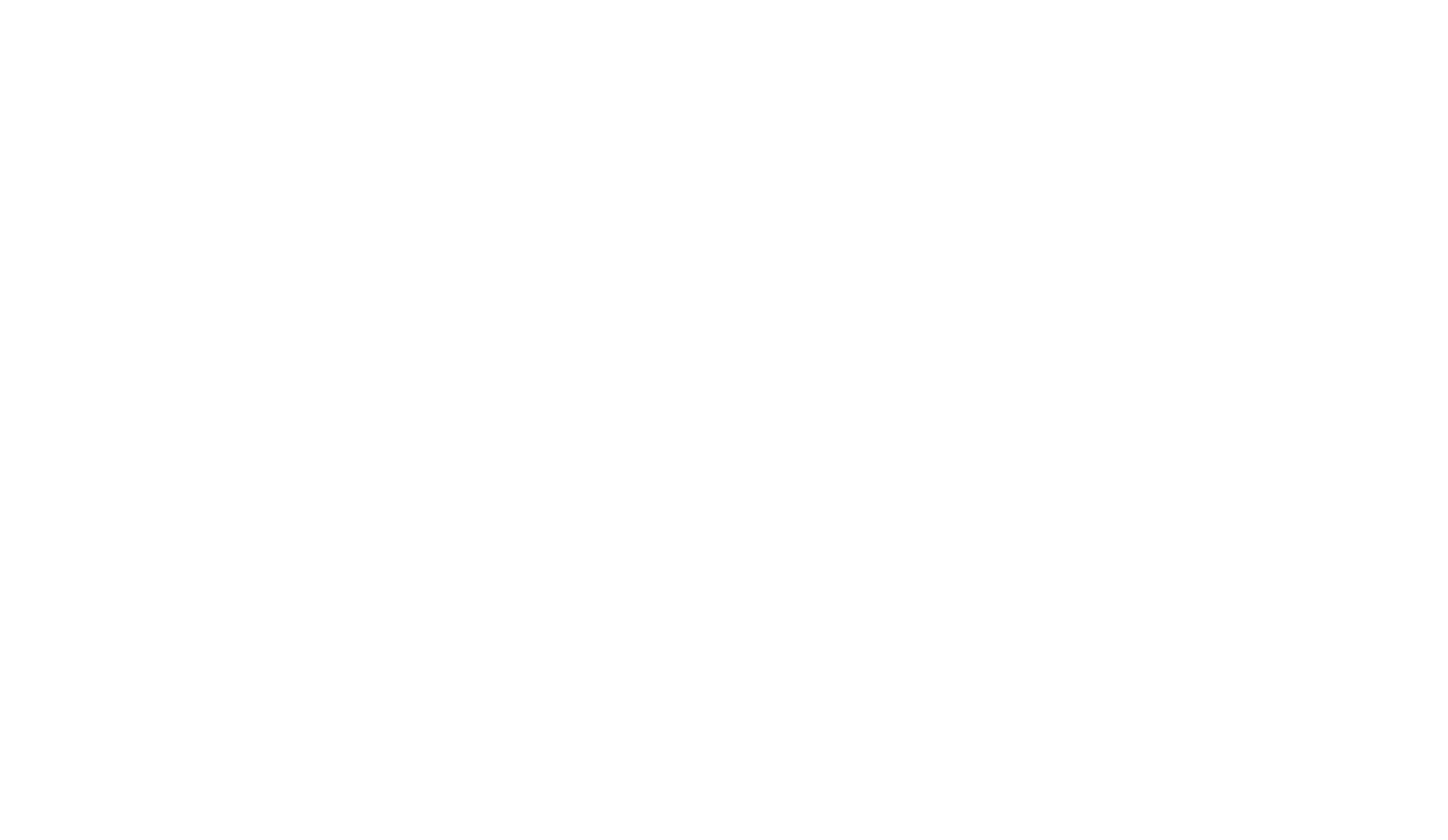 Raymond Abel Tomas is a bilingual performer, born and raised in South Texas – a true Tejano at heart. His works cultivate a truly unique experience as he blends his witty charisma with the flavors of Tex-Mex/Tejano culture (note: It’s more than just food people!).
His professional career began performing on the American stage at the age of 13. By 17, Raymond Abel would expand his career in both improv and sketch landing professional gigs!
He holds a MFA from Calarts and is a graduate from the TAMUCC acting program where he was a Kennedy Center American College Theatre Best Acting Finalist and a William Inge Festival Director Winner.
Whether it’s on screen or on stage, his goal is simple: to bring more humorous Latinx content to mainstream entertainment. He aspires to have a career path much like his childhood idols: John Leguizamo, Carol Burnett, Martin Short, Whoopi Goldberg, and Robin Williams. 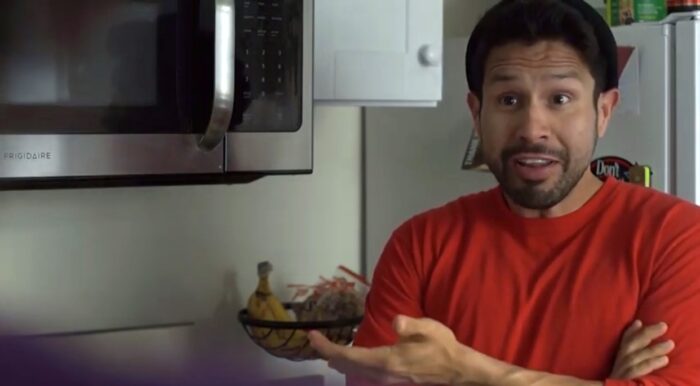 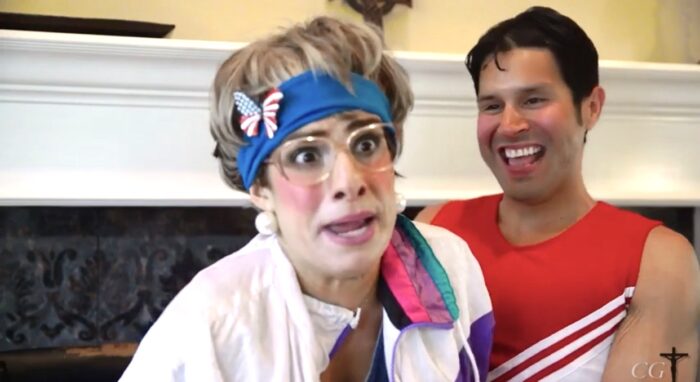 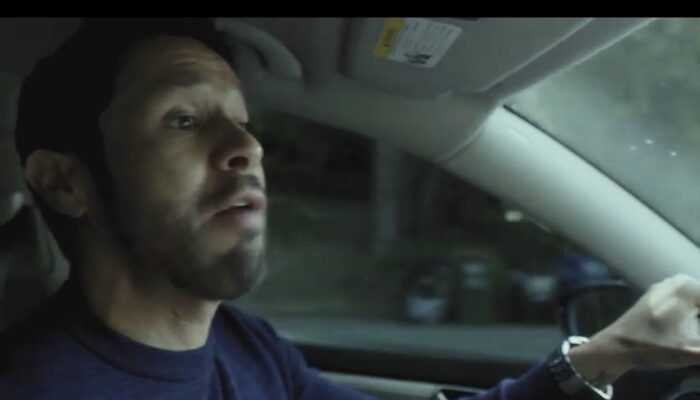 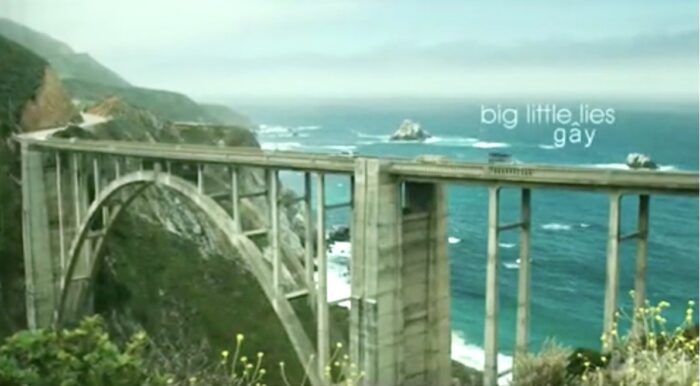 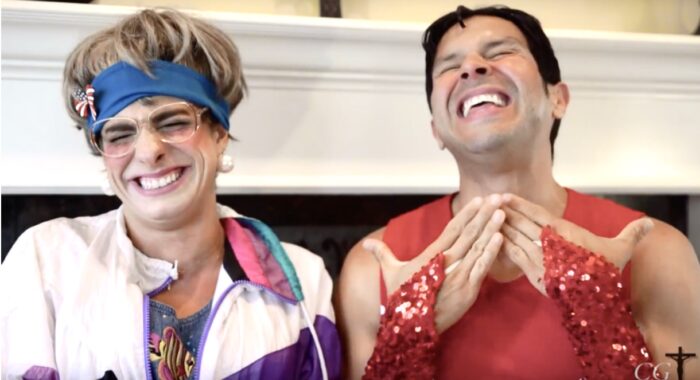 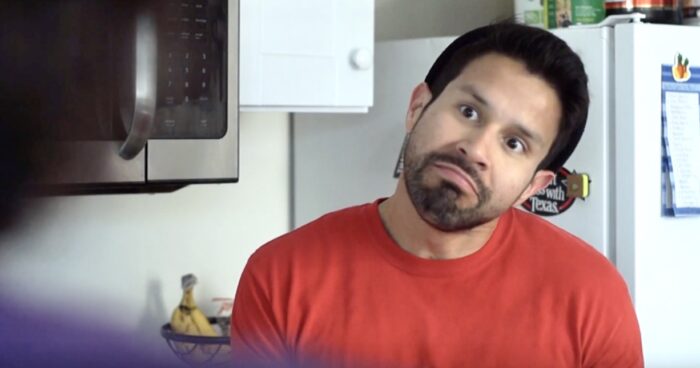 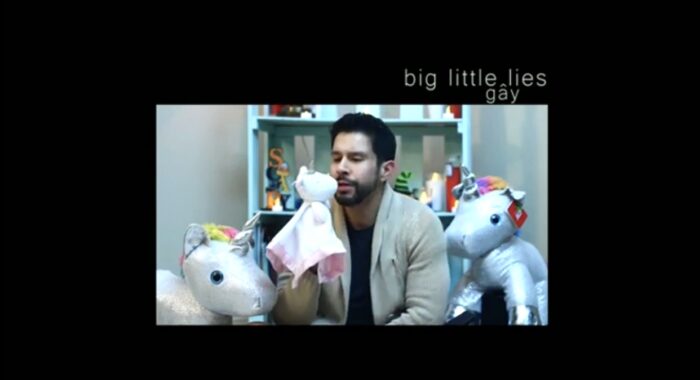 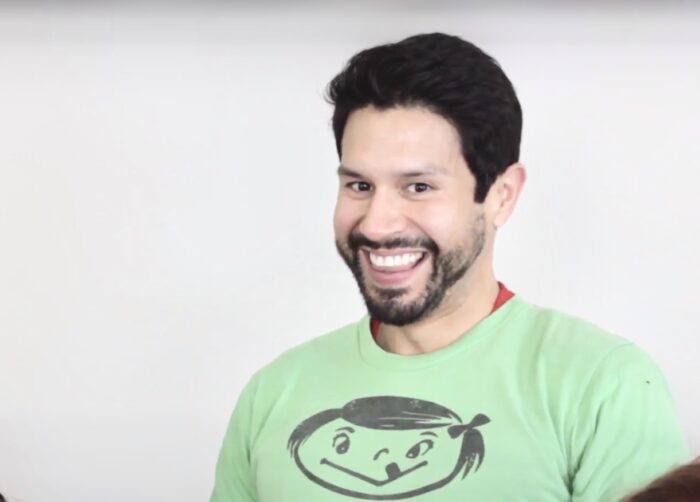 Highly-motivated actor possessing a craft for compelling performances both on stage and in film.

Stories That Must Not Die – Ensemble